Arm thrombosis: is it possible? 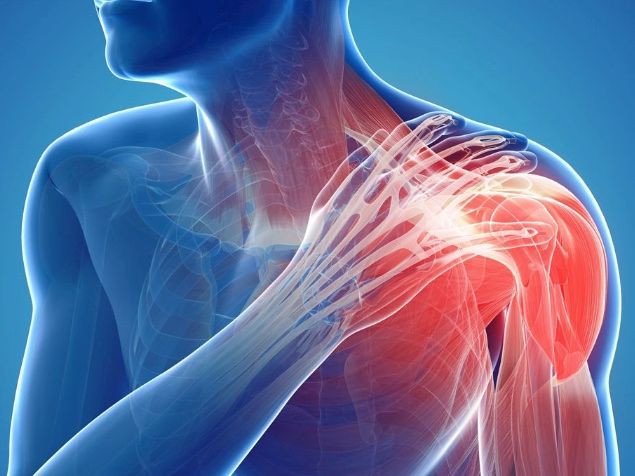 In most cases, venous thrombosis occurs in the legs. However, thrombosis in the arm veins is not rare. Thrombosis is the formation of clots inside the veins, causing a blockage in the normal blood circulation. In the arm, venous thrombosis causes pain, swelling, redness and difficult to move the muscles. Sometimes, the shoulder veins become enlarged. The diagnosis is usually made with a Doppler ultrasound scan.

The most common causes of arm thrombosis are:

Arm effort thrombosis is treated with rest and medications that block clots formation (anticoagulants). In most cases, surgery is recommended to remove the cause of thoracic outlet compression. Normally, the first rib and some neck muscles are responsible for the compression and need to be removed for adequate treatment.

Thrombophilia is a tendency to form clots. When it is of genetic origin, it is common to have several thrombosis cases in the same family. Thrombophilia causes spontaneous thrombosis in uncommon sites, such as the arms. Anticoagulants are the adequate treatment in most cases. Preventive measures can avoid a new thrombosis.

Arm thrombosis can also be caused by catheters that are used for chemotherapy or hemodialysis. Anticoagulants are the treatment of choice. If the catheter still works after thrombosis, normally it is not necessary to remove it. 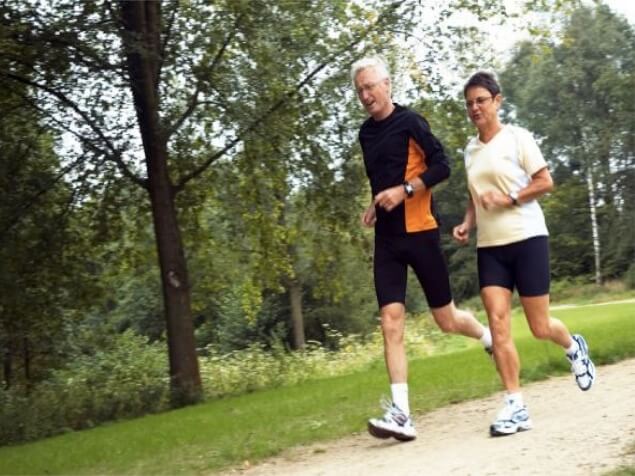 What is endovascular surgery? 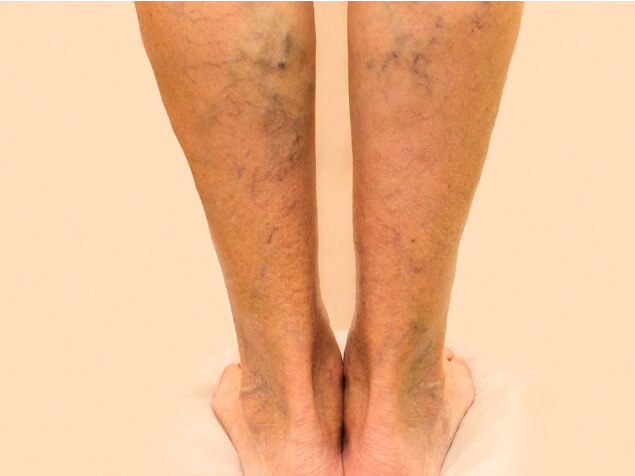 I have varicose veins. Do I need these to be treated? 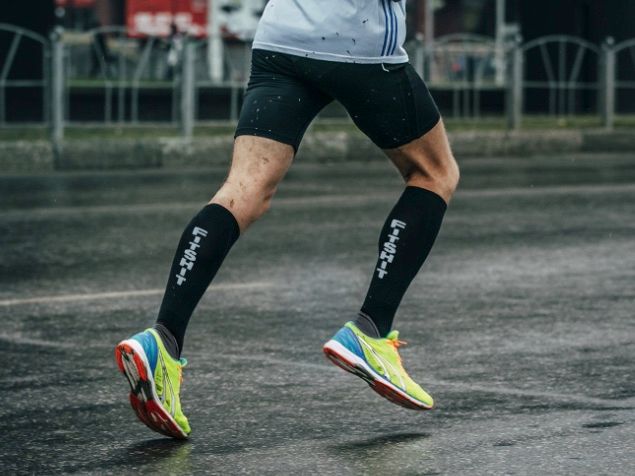